I learned to produce videos while living in Washington DC and working with Tribune United. On their local access channel, I produced programs featuring local artists such as Michelle Parkerson and Sandra Wasko-Flood

While living in the Northern Territory of Australia, I worked extensively out bush with the Aboriginal people. With and for them, I produced a number of health related videos including the well known video titled, “Cry of the Spirit”, the educational video on aids.

While teaching at the Northern Territory University, I was lucky to get the chance to do a video with the performance artist, Stelarc. This piece was marketed by the AFI.

When I returned to the United States, I produced my own program with Access Tucson. The name of the show was “15 MINUTES” and featured interviews and art works of local Tucson artists. I did this until I was hired by KVOA TV as a news editor. 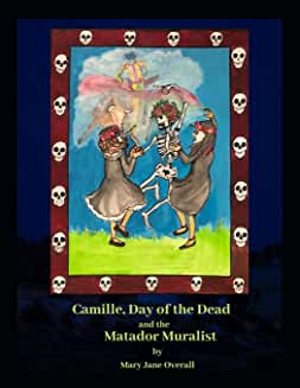